Ethical hacking: closing vulnerabilities before others find them

Due to increasing mechanization, companies today are exposed to various threats, such as industrial espionage, internal attacks or denial-of-service attacks. Penetration tests (pentests for short) represent an important tool for the timely detection and closure of security vulnerabilities in order to protect sensitive company data. 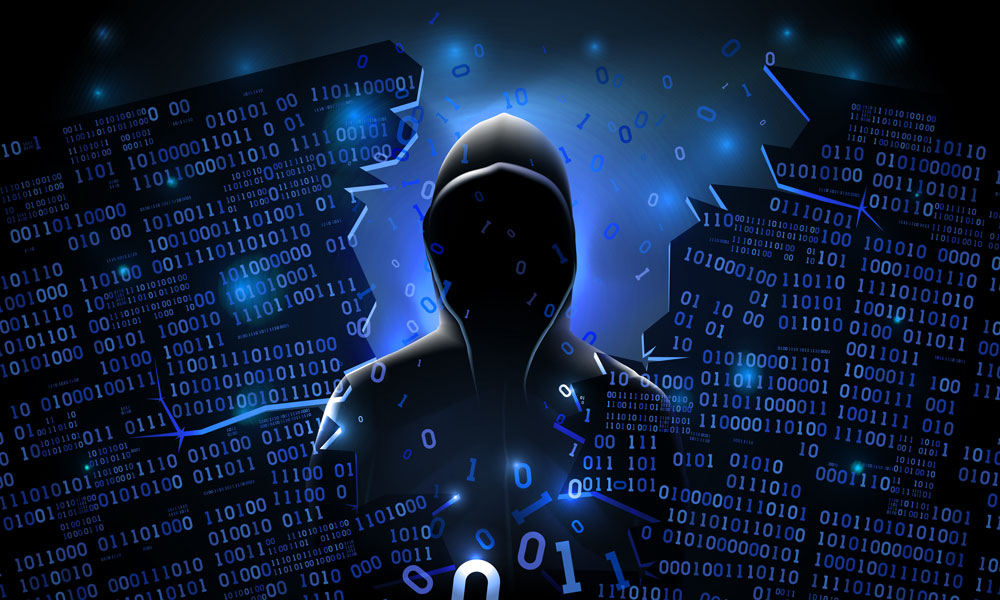 In a penetration test, our employees systematically test your network, active directory, web application or other IT system for vulnerabilities and simulate the actions of an attacker. A penetration test thus enables us to provide realistic assessments of the vulnerability of your systems and the effectiveness of the installed defense mechanisms.

In consultation with you, we systematically check the systems for typical vulnerabilities. Each finding is documented and evaluated to subsequently help you close these security gaps.

In doing so, we proceed according to proven standards and methodologies, such as the OWASP Top 10 or the BSI guidelines on penetration tests. It goes without saying that absolute secrecy and discretion prevail.

Depending on the scope and the target, we distinguish between different types of penetration tests:

Our tests are carried out according to the black, grey or white box principle. In a blackbox test, an external attacker is simulated who has no prior knowledge or insider knowledge about a target. In grey- and whitebox tests, the attacker is aware of more information about the target, or even provided with source code. We are glad to advise you and find the right model for your use case.

Phases of a penetration test

Before our employees start scanning your system to find entry points, the framework conditions of the penetration test are defined in a kickoff meeting: in addition to the scope , i.e. which systems and IPs are to be tested, it is also important to discuss the depth of the tests or at what times the tests are to be carried out so as not to disrupt any business-critical times.

Then, in a passive phase of information gathering, we will compile publicly available information about the target. It often turns out here that information that should actually be hidden is readily available to the skilled hacker. In the subsequent active phase, the systems are scanned for open ports and information about the services is obtained via fingerprinting. If a “white box test” has been negotiated in the planning phase, in which the testers are provided with application source codes, these are also analyzed here and checked for possible entry points.

After information is gathered, the identified vulnerabilities are exploited to penetrate the system. Both publicly available exploits and manual tests are used. Furthermore, the logic of applications is tested for vulnerabilities and other attack vectors such as trivial passwords or credential leaks are examined. We are in constant dialog with you and you will receive immediate notification of critical vulnerabilities.

In the real world, exploitation is often only the entry point for a hacker. Therefore, after penetrating a system, an attempt is then made to extend the privileges gained and to test the extension to other systems via vulnerabilities accessible locally or from the intranet. This helps to assess the extent of a vulnerability: If, for example, the tester gains access to a server through an exploit, but this server can only communicate in the local network in a very restricted manner, the extent is less serious than if it is a Windows domain controller that administers an entire network.

At the end of the test, the results are analyzed and delivered to you bundled in a report. Here, each vulnerability is described, evaluated in terms of its severity, and provided with instructions on how to remedy it. We will also be happy to support you in remedying the vulnerabilities found.